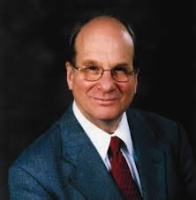 Specialization: Physical chemistry of materials, interfaces, nanocrystals, and nanotubes, especially in relation to optical and electronic properties. He is the discoverer of the colloidal semi-conductor nanocrystals known as quantum dots.

Research in the solid state and chemistry divisions as Scientific Staff Officer.